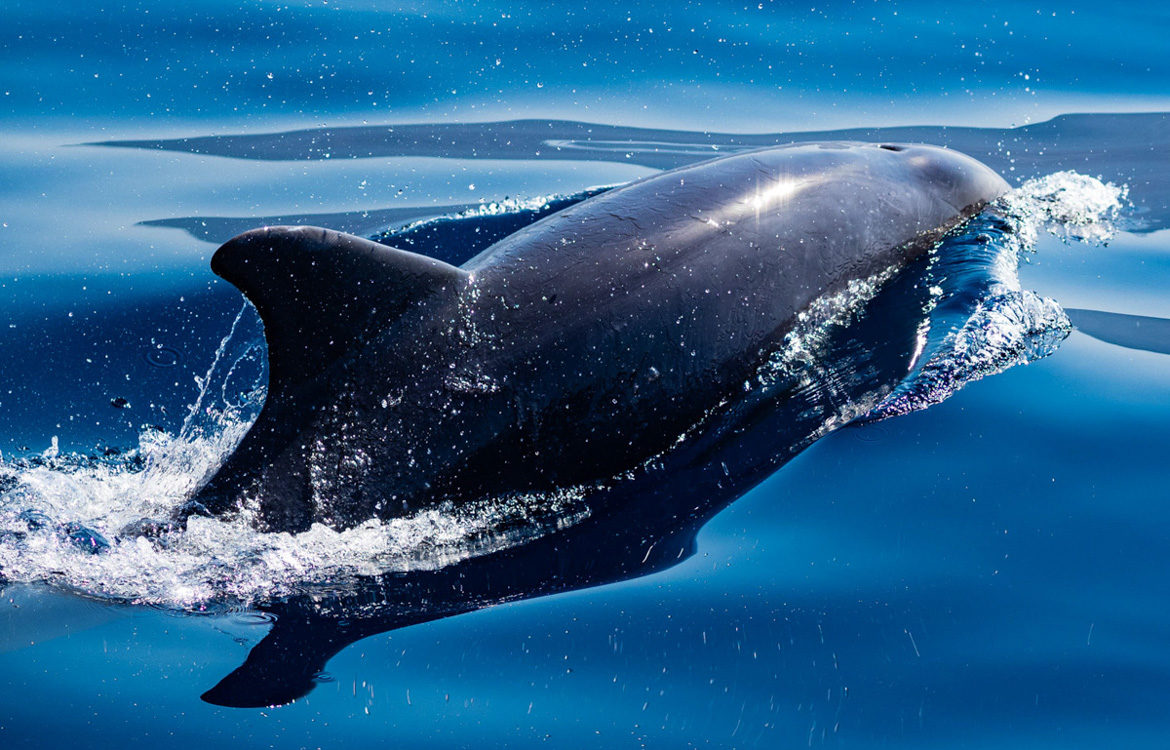 On a four-day sailing trip in the Aegean Sea between Turkey and Greece, I was lucky enough to spot a pod of dolphins and couldn’t wait to get my camera out! These images were taken with the Olympus OM-D E-M1 and I’m really happy with the clarity of the pictures, especially when the dolphins were swimming under water. Even though the dolphins were really close to the boat I didn’t have much time to capture them as it was a pretty rare sighting so I had to be quick. I had my prime 75mm f1.8 lens (equivalent to 150mm on a 35mm camera) on for most of the time and then only had quick chance to swap to the wider lens 12 to 40mm f2.8 lens (equivalent to 24‑80mm on a 35mm camera). I was really pleased with the outcome and love the reflections against the smoothness of the water.

Let us know your thoughts about this topic Cancel reply 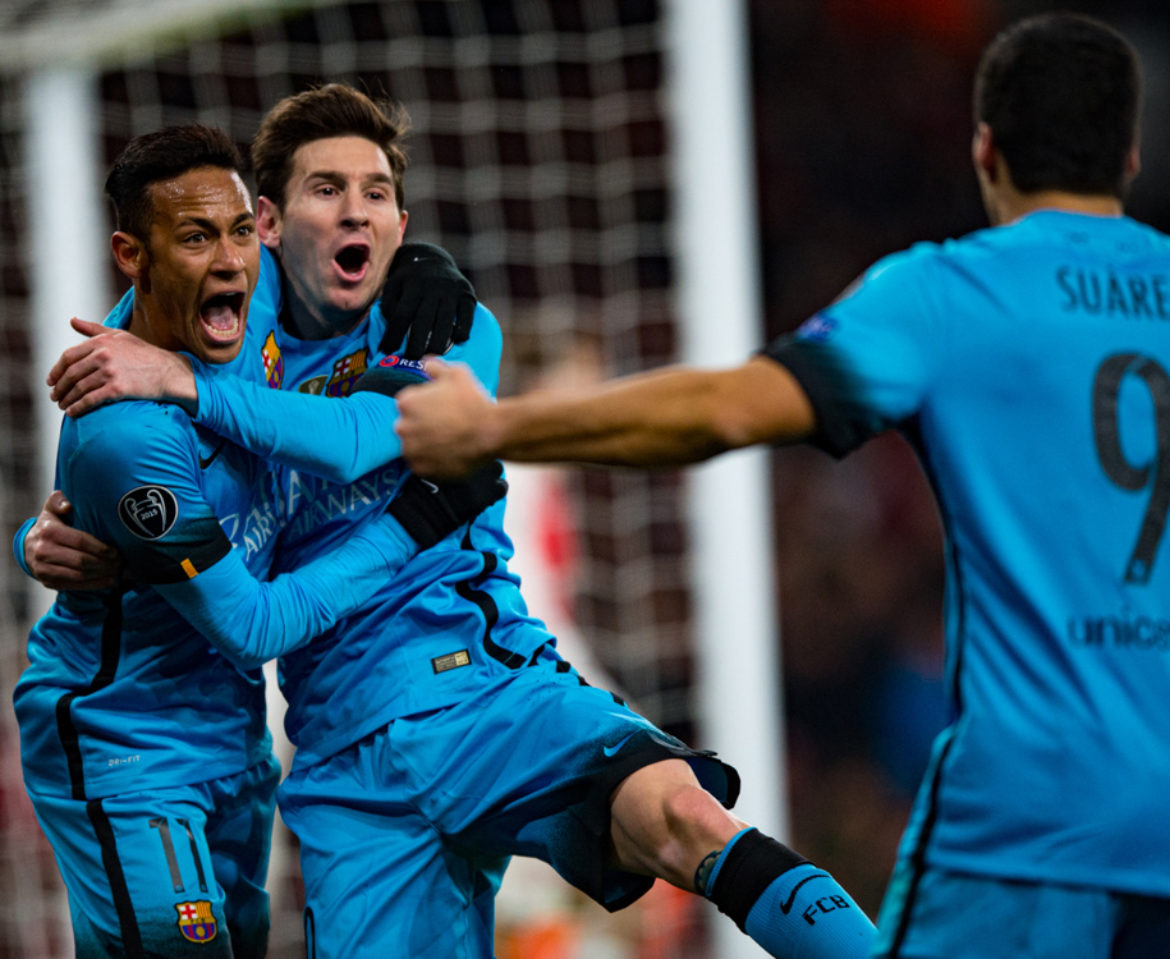 It was hugely exciting to shoot at the Emirates Stadium for the first leg UEFA clash between Arsenal and Barcelona this week. Lots of exciti 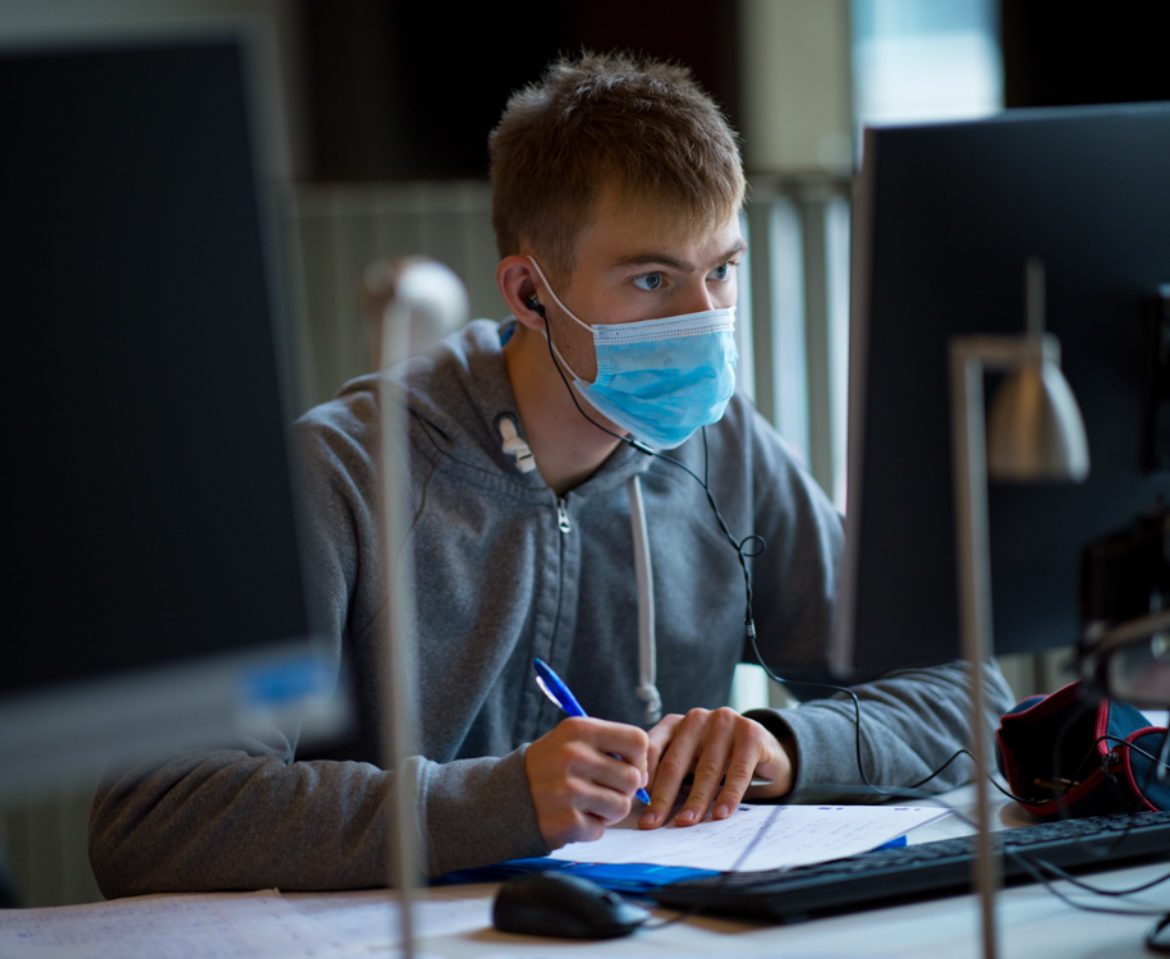 From the moment we had our first lockdown in the UK, all my jobs were more or less cancelled or postponed.  I had a few jobs in between